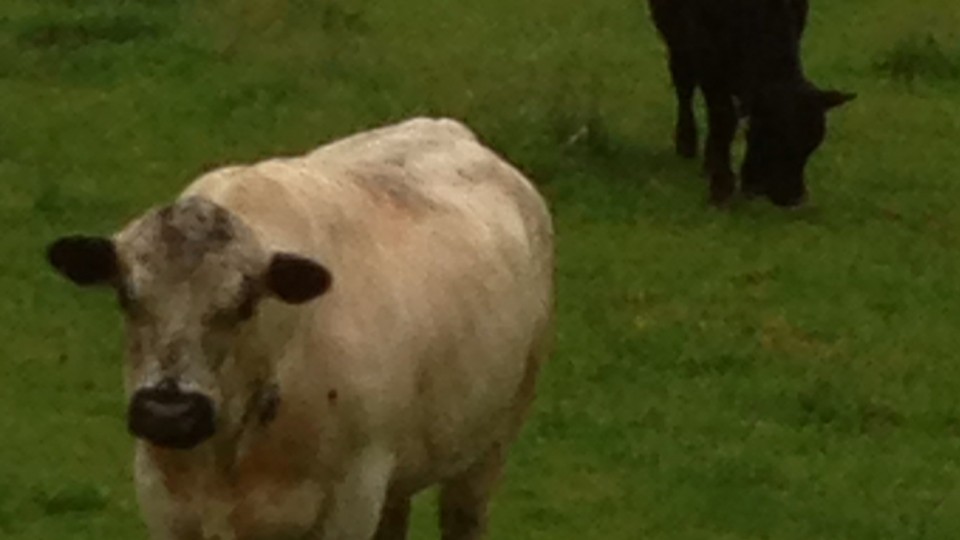 In the 1951 classic movie “Weekend with Father” actress Patricia Neal plays a widowed parent of two young boys going for the first time to a summer camp in upstate New York.  There is a scene where the boy’s super-fit camp counselor Don takes Ms. Neal and her two boys to a health-food restaurant for lunch where he extols the virtues of eating healthy, professes that eating meat is poison to one’s body and that his good health is because he exercises and “hasn’t eaten meat in years”.  He then proceeds to order for them a round of “green” drinks and soy burgers.  The boys would rather a coke and hamburger, and after complaining about the food that Don is prescribing that they eat – their mother hands them money under the table and makes an excuse for them to leave the heath-food restaurant to which upon escaping – the older boy announces that he’s going to buy himself  “some poison with lots of onions”… meaning a hamburger and hotdog.

This scene in the movie is crazy interesting because of the fact that in 1951 there was obviously enough common knowledge back then to the benefits of “health food”.  This was even before there was the onslaught of chemicals used on farms, when most of the produce back then would have been considered “organic” in today’s terms, and the factory farm industry was in it’s infancy.

Fast forward 60 years later and we are still arguing whether it is healthy or not to eat meat.   We now also have to consider the inhumane practices of the current factory farm animal industry in addition to debating the moral aspect of consuming animals put forth by animal right activists and vegetarians.

Because of the ability to acquire news and information more so than ever before through the internet and news media outlets – it has led me to become very leery as well as concerned about consuming meat and meat products because of  inhumane treatment of animals on factory farms and the overall health of these animals.   Fortunately for the animals, as more consumers become aware of the horrific conditions that exist in this industry, changes are happening.

Whistle blowers photograph and report what is actually going on in some of these factories and slaughterhouses.  Large corporations like Bon Appetit Management Company in California that run over 400 college and corporate cafes state that they plan to buy only gestation-stall-free pork and cage-free eggs by 2015.  Fast food giants like McDonalds, Wendys, and Burger King tell their animal product suppliers that the chickens need more space and the beef needs to come from suppliers that audit using a scoring system that was developed years ago by Temple Grandin.    All these  developments and hopefully many more changes in our buying habits will force growers, suppliers and buyers to alter and correct the inhumane conditions and unhealthy practices of hormones used to make animals grow faster, and antibiotics used routinely so that the animals can tolerate cramped areas.  All of which allows factories to make as much money as possible at the expense of the health of the animals and people who consume them.

Temple Grandin is a Professor of Animal Science at Colorado State University whose insights into animal behavior and innovations in livestock handling have revolutionized food-animal welfare.  Autistic as a child, she developed her special sensory perception skills into a successful career as a livestock-handling equipment designer – one of very few in the world.  In addition, she has designed humane slaughterhouse facilities in which half of the cattle is handled in the US.  Ms. Grandin admits that she does eat meat and is quoted to say “Nature is very harsh… there is nothing about how nature kills things that is kind.  When cattle are raised right, they have a really good life.  When they go to the meat plant now they just walk up the chute… it’s no more stressful than going to the veterinary chute”.  This is because she designed a system where the cattle go single file through a curved chute which in practice is their natural behavior, and therefore, they are not stressed out.

However, there is still so much work to be done to change the culture on how our animal factory farms treat livestock.  Until this happens, our health is compromised with consuming animals that are sick, suffering and unhealthy because of the  conditions that they are raised in and slaughtered, because they are fed GMO and GE feed, and loaded up with artificial growth hormones and antibiotics.  The FDA is working on new rules and regulations to stop drugs being used to make animals grow faster – but they should go further and only allow antibiotic use when animals are sick or clearly in danger of getting sick and not just routinely.   Maybe the rules should also require farmers to get a veterinarian’s approval before using most of these drugs.

I feel strongly that it is our consumer right to know how and where our food is produced so that we can make informed buying choices.  In addition to supporting the labeling of all GMO and GE foods – there should also be a better system for labeling meat products considering the many important health issues and the welfare of the millions of factory farmed cows, pigs, chickens and turkeys in addition to dairy farming.  Every time you and your family eat any meat or meat products that are not labeled properly with certification of “Animal Welfare Approved”, “Certified Humane”, or “Organic”, and the farm where the animal was raised is not identified – then you are basically the guinea pig when it comes to compromising your health by eating meat.

Currently there are just a few organizations that certify meat products and unfortunately a meat producer can say anything they want on a label to mislead or misdirect the consumer.  So it is really up to oneself to do the research and be aware of where the meat you purchase comes from and how it got to you.

There is a nonprofit group out of Washington DC called “Animal Welfare Approved”.  They certify products from over 400 farms and they require all animals have outdoor space.  Another is “Certified Humane” by Humane Farm Animal Care in Virginia, and “American Humane Certified” by the American Humane Association in Washington DC.

I have cut back considerably on eating meat and meat products.  I try to only eat meat after I am able to confirm that the chicken or turkey is pasture or free range raised without antibiotics and hormones, and the beef or pork comes from small farms that are raised without drugs and slaughtered humanely.

If this is tricky for human consumption, think how scary the animal products and animal by-products that are sold to rendering plants and then re-sold to pet food manufacturers that do not follow stringent quality practices.  I am an advocate of the raw diet for dogs and buy from a really great reputable company “Aunt Jeni’s Homemade” for dogs and cats.   Aunt Jeni uses only meats and poultries from animals that are free-range, grass-fed, humanely raised and killed, and contain no added growth hormones or antibiotics.  The prepared food is a stand-alone, complete and balanced meal that requires no supplementation.  In addition to the high-quality meats – they use only the freshest, highest quality whole-food ingredients from eco-friendly farms.  I highly recommend this product and their diets for your pets.

Milk and milk products from dairy cows are also coming under scrutiny because a dairy cow can only produce milk after it has given birth, and therefore these cows are constantly impregnated and their young are quickly taken away and either used for veal or if female will suffer the same life as it’s mother.   So I have also cut back on dairy consumption, and only buy organic milk products.  I have taken to sheep’s milk yogurt but I feed my dog organic cow’s milk yogurt and I can’t deny my nephew an ice cream cone now and then.   My food guru friend Lois has stopped all dairy, and as I mentioned previously, makes her own almond milk to use in place of cow’s milk products.  I recently found out that she is now making her own almond milk yogurt!

With over 300 million people living in this country – it isn’t any wonder why factory farming of animals is a huge industry and also a major concern for the animal’s health and well-being as well as our own health.  I am hopeful that these issues will continue to be on the radar of consumers so we can push for more changes by being selective in what we are purchasing and buy only products that are safely and humanely raised, processed, certified and labeled.

– To learn more about meat and dairy product certification visit: 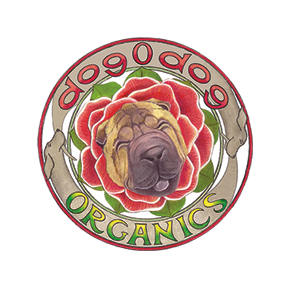